Daycare Owners’ Bankruptcy Won’t Save Them from Liability Damages 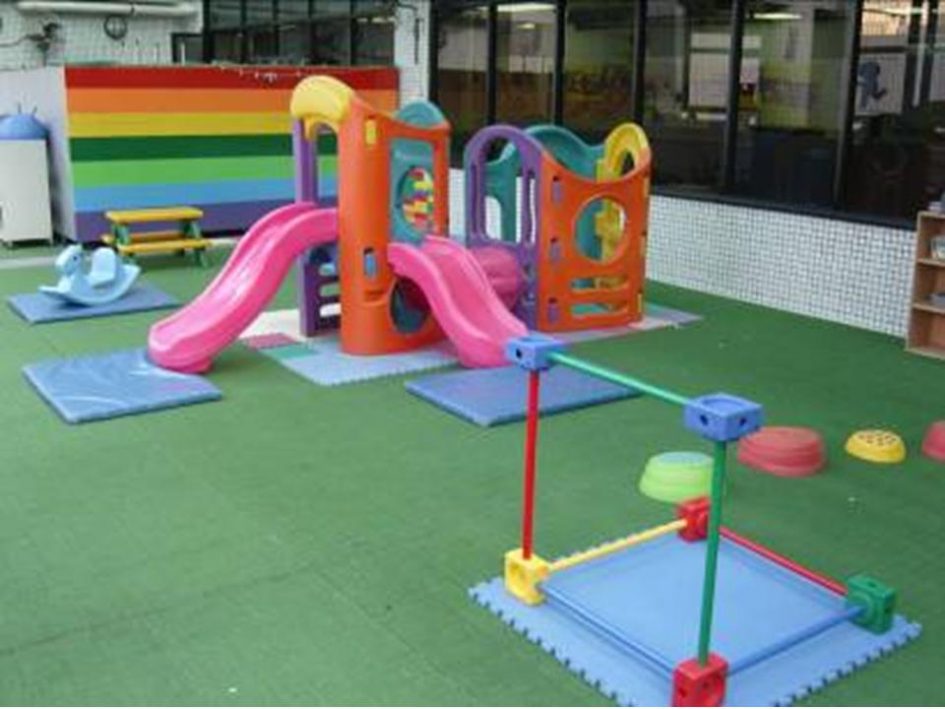 Two years ago, workers at a New Castle County daycare forced two three-year-old boys into a fist fight — all of which was caught on a cell phone camera. Now, the owners of that daycare have been told that their bankruptcy filing will not discharge them from possible liability damages in a pending civil lawsuit from the victims’ parents.

According to police, the video shows the two toddlers in an altercation. One child is crying and shielding his face while being punched by the other, who ends up getting hit as well. Allegedly, one of the children attempted to escape the fight by running to a worker who in turn restrained the three-year-old and forced him back into altercation. The lawsuit also alleges that two of three workers can be heard laughing at the events on video.

The workers responsible for the fight have pleaded guilty to second degree assault and conspiracy charges and since been given probation. However, the victims’ families argue that the two owners were aware of prior neglect or abuse by those former employees and should be held liable despite not having been present during the fight. The owners, Colleen M. Grosso and Teresa Perez, filed for Chapter 13 bankruptcy last year, which halted action in the civil lawsuit. Now, a judge has turned down their argument that the bankruptcy should discharge potential liability since it has not yet resulted in a judgment.

In response to the civil lawsuit, Grosso and Perez believe they should not be held liable because they did not individually employ the workers. Technically, Hands of Future, LLC. employed them. The Delaware bankruptcy judge believed the pair had filed for bankruptcy protection to intentionally avoid accountability in the lawsuit. Read more from the Wall Street Journal.

If you have found your children in a situation similar to this one, be sure to contact the crime victims attorneys at LUONGO BELLWOAR.