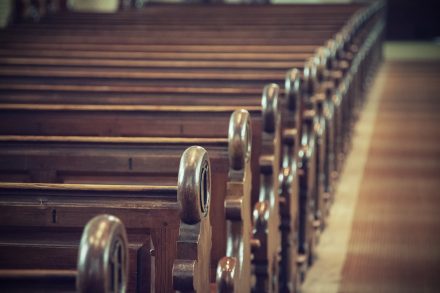 Senate President Pro Tempore Joe Scarnati, R-Jefferson, and Rep. Mark Rozzi, D-Berks, met privately in Harrisburg last week to discuss whether to temporarily extend the statute of limitations for victims of sexual assault. In the wake of the recent development in the Catholic clergy abuse scandal, this would allow victims older than 30 to press charges against their assailants for abuse that happened when the victims were children.

Scarnati, who is against the extension, called the meeting after he and Rozzi, who was abused by a priest as a teenager, got into a public argument, during which Rozzi called Scarnati a “hit man” for the Catholic church.

Though the two managed to end the meeting amicably, they did not come to an agreement.

PA congress will soon vote on a bill to create a two-year window for assault victims to come forward, regardless of whether the statute of limitations has been exceeded. Extending the statute of limitations is supported across both parties in the House, however, there is uncertainty about what will occur in the Republican-controlled Senate, of which Scarnati is President Pro Tempore.

Click here to read the whole story in the Philadelphia Inquirer.