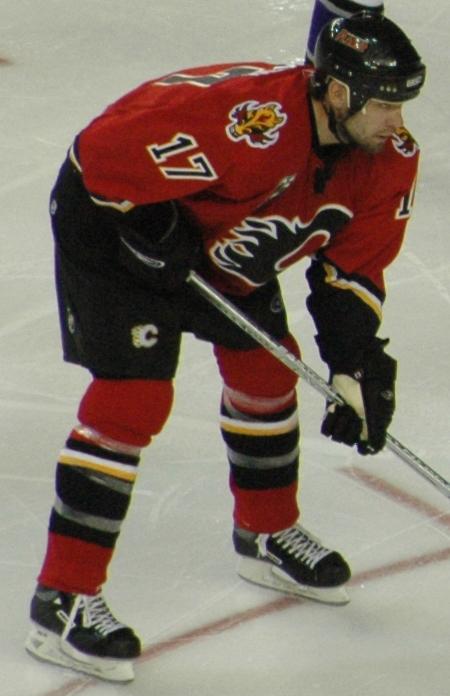 Chris Simon, formerly an enforcer in the NHL, recently filed for bankruptcy. According to Simon, he is in a debt of more than $500 thousand.

Throughout his 20-year hockey career, Simon earned about $15 million. In an affidavit submitted to the Ottawa court system, he stated that his earnings are now depleted.

The half million Simon owes includes $128,875 in three years of missed child-support payments. Simon asked the court to excuse this debt, arguing that he was unable to work on account of the injuries that ultimately ended his career.

Simon alleges that he has symptoms of chronic traumatic encephalopathy (CTE), a condition sometimes found in those who have experienced repeated blows to the head. Symptoms include depression, anxiety and post-traumatic stress disorder. Simon says he is suffering these as a result of his time as a hockey player.

Simon is involved in a law suit against the NHL, stating that the NHL does not do an adequate job warning players about the brain injury risks they face.

To learn more about this issue, check out the article here.