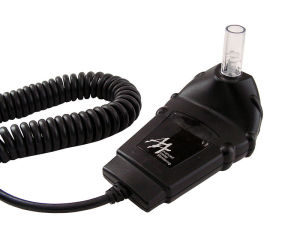 For the first time in about a decade, Pennsylvania is looking to beef up its DUI laws. On Wednesday, October 9th, the Senate unanimously passed a bill that would require many first-time DUI offenders to have interlock devices installed in their vehicles.

If this measure passes the House as expected, any PA driver convicted of a DUI with a blood alcohol level of 0.10 percent or more would be required to have one of these devices, which prevent drivers from operating a vehicle while intoxicated. Given that the legal limit is currently 0.08 percent, this legislation would undoubtedly affect many first-time DUI offenders.

Under current law, interlock devices are only required for repeat offenders and, according to the Department of Transportation, blocked 50,000 attempts by intoxicated motorists just last year. The Centers for Disease Control and Prevention says repeat drunk driving decreases by about two-thirds when the devices are mandated.

Additionally, data shows that the proposed new legislation could severely reduce the number of DUI-related deaths in PA. According to Philly.com, 31 other states already require devices for at least some first-time offenders. New Mexico and Arizona saw alcohol deaths reduce by 40% after requiring interlock devices upon first conviction.