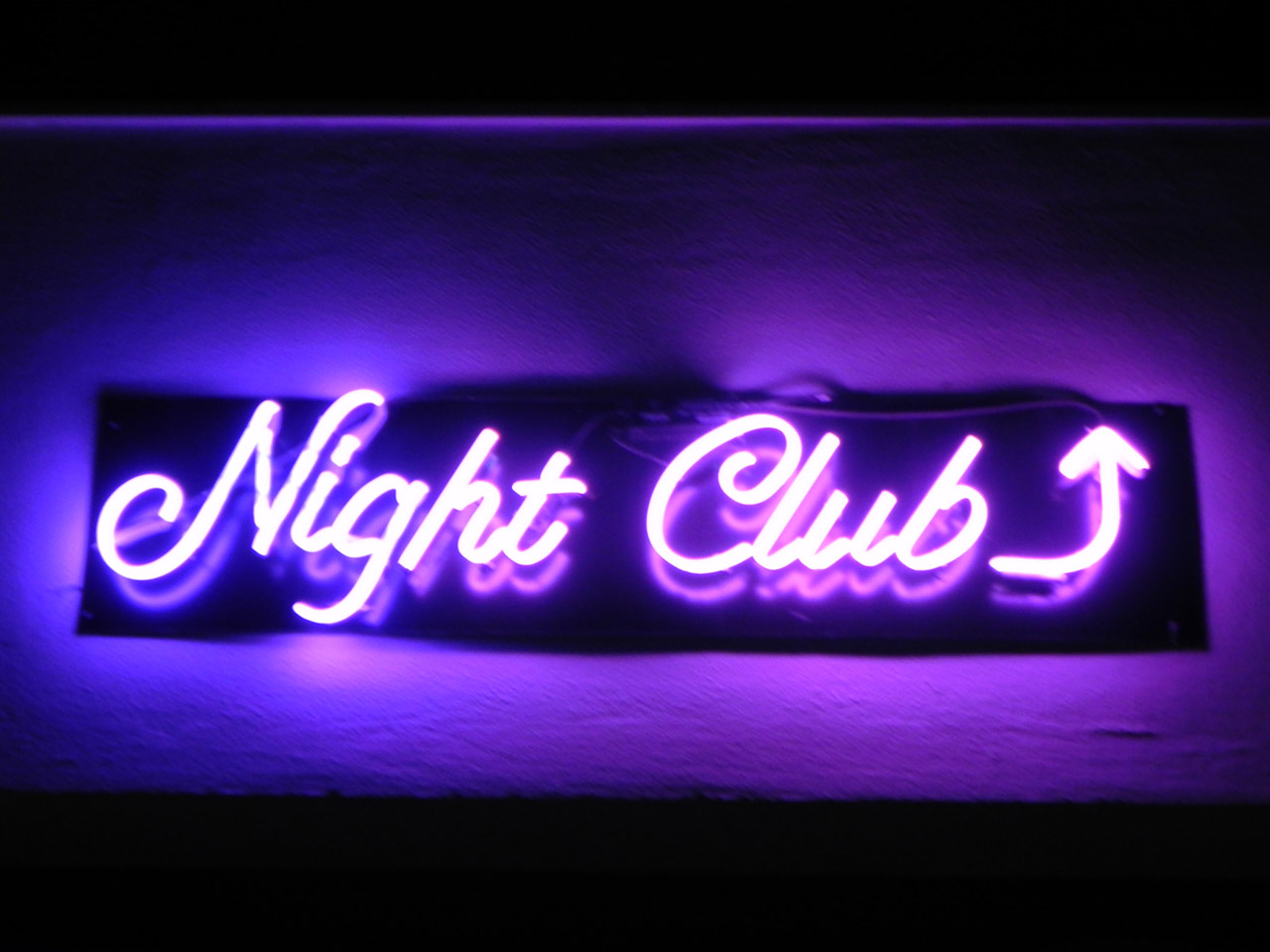 A California jury has awarded a woman $5.42 million after finding that a West Hollywood nightclub was negligent in the sexual assault on her, which allegedly took place in the club’s restroom.

The 43-year-old woman sued the club, the Here Lounge, as well as an employee, Victor Cruz, reporting that she was assaulted and raped by him in March 2009.

While Cruz, 23, was acquitted in the criminal case, the jury in the most recent 15-day civil trial found that Cruz was responsible for 60% of the verdict and the club’s negligence for 40%.

The verdict is reportedly the largest awarded by a jury for sexual assault against a bar or club.

Cruz was working as a busboy when he allegedly barged in on the woman in a unisex bathroom and sexually assaulted her.

“This club turned a blind eye to sexual activity that was allowed to occur in the restroom area,” attorney John Taylor told the LA Times. “Although they had a stated policy of security guards being present in the bathrooms, they weren’t present at the time of the attack. The guards abandoned the place where most problems go on.”

The jury rejected the defense’s claim that the sexual acts were consensual and that security had been checking in on the restroom area.

The plaintiff reported that she ran out of the club after the assault. She was soon taken to the Santa Monica-UCLA Rape Treatment Center, where her injuries were documented and DNA samples collected. Cruz was later arrested in December 2009 on the suspicion he was stealing from club patrons.

Cruz has not been seen since his acquittal.