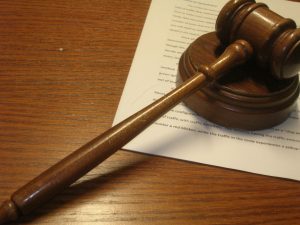 Unfortunately, sexual abuse and assault is a reality we can’t seem to escape from in today’s world. These cases litter the news and it seems as if more and more cases are popping up throughout Pennsylvania. As these cases become more prevalent, we need to make resources more readily available for the victims of these crimes. The rest of this post is dedicated to educating others about seeking justice in a sex abuse or assault case.

After the assault, it is very important that the victim report the crime as soon as possible. Although this may seem like a burden to the victim, the reality is that perpetrator may attack again unless he/she is arrested. Many police departments have special victims units, where the officers are particularly skilled at handling sex abuse cases. After the perpetrator is identified and the case is investigated, the local District Attorney will decide whether or not to prosecute the case. If the case does go to court, the victim is usually assigned a victim coordinator to help with emotional as well as administrative issues.

The victim will have the opportunity to provide a victim impact statement, which will detail the emotional and financial effects of the crime to the judge. The judge takes this statement into consideration during sentencing. If the perpetrator is convicted, PA law requires a minimum sentence and mandatory registration as a sex offender.

Victims also have the right to seek justice in civil court for civil damages. They are also able to file suits against parties other than the perpetrator who may have negligently contributed to the crime. These negligent parties commonly include schools and religious institutions, nursing homes, landlords, and even bars and restaurants. Additionally, civil courts require a lower standard of proof when compared to criminal.