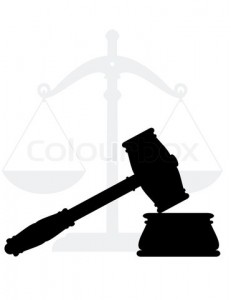 According to the West Chester Patch, on December 28 shortly before 11 p.m., West Chester police pulled over a vehicle operating without headlights. The vehicle was traveling south on Wayne Street at Gay Street. Police pulled the driver over and determined that the driver smelled of alcohol. The driver allegedly failed field sobriety tests and was issued a DUI.

Pennsylvania law states that drivers over the age of 21 operating a non-commercial vehicle can be issued a DUI if their BAC exceeds .08. A driver is considered “generally impaired” if their BAC is between .08 and .10 (without exceeding), and first time offenders must undergo a minimum of six months probation, pay a $300 fine, attend an alcohol highway safety school, and comply with other sentencing requirements. Repeat offenders and drivers who have a higher BAC may receive harsher penalties.