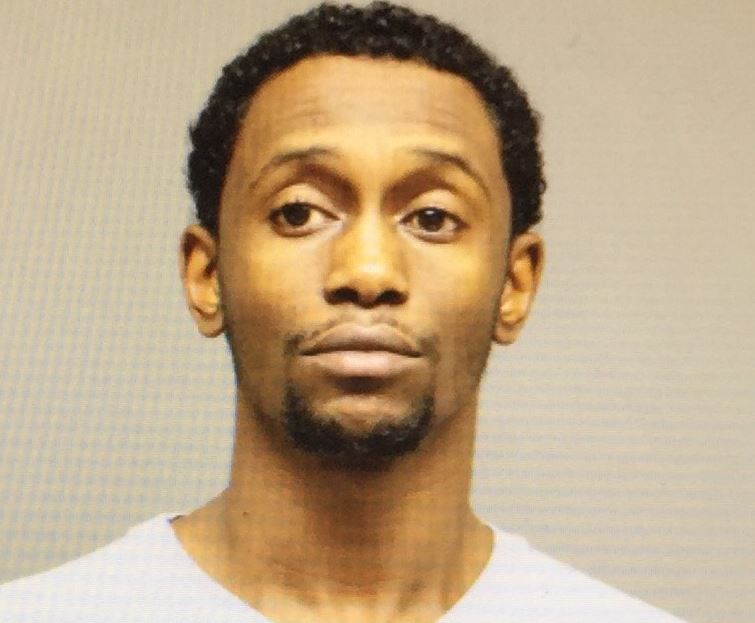 A former massage therapist from Louisiana was accused of sexually touching 3 women during massages at the Massage Envy on Beene Boulevard in the 2800 block of Bossier City, LA. KSLA reported on the incident.

Carlos Eduardo Harris is currently in maximum-security prison with a $100,000 bond. A month ago, a woman accused Harris of touching her in a sexual manner during a massage and he was arrested for sexual battery. Later, another woman came forward and a second count of sexual battery was added.

On January 31, 2017, Harris was booked for the 2 counts of sexual battery. On February 2, Harris was released from prison on two bonds that totaled $100,000. Then, a third victim notified police of a sexual assault during a massage and and a third count of sexual battery was added.

After the third assault charge came to light, Harris went into hiding before surrendering to police on the evening of Wednesday, February 8. He was readmitted to prison at 8 p.m. that evening.

Police urge anyone with further information about this case to report it to Bossier Crime Stoppers. If you or someone you know has been sexually assaulted, contact PA Crime Victims Civil Justice Legal Advocates.