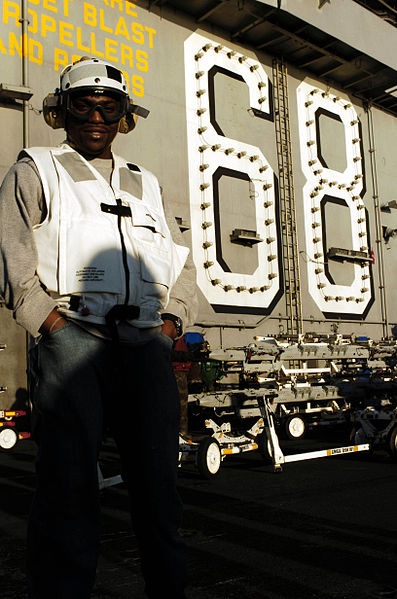 According to legal documents obtained by E! News, actor Mekhi Phifer filed for bankruptcy on April 22 in California.

Phifer, 39, is best known for his role as a doctor on ER, and he also appeared opposite Eminem in the movie 8 Mile.

Phifer faces over $1.2 million in debts and claims against him, including back taxes owed to the IRS and the state of California, and child support.