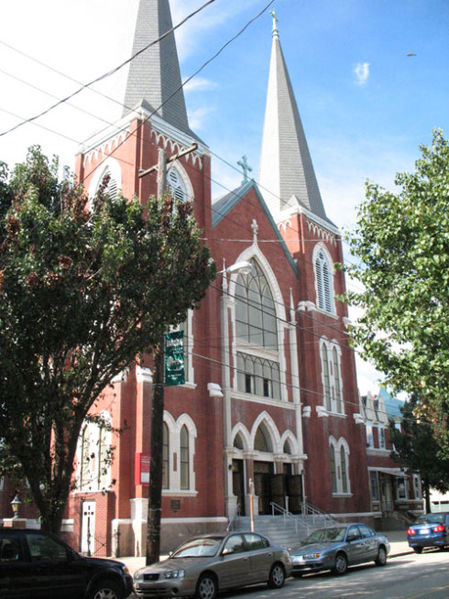 A Philadelphia judge declared a mistrial last week in the case of a Roman Catholic priest accused of sexually assaulting an altar boy in a rectory bedroom in 1997.

The jury deliberated the chargers against Rev. Andrew McCormick for over four days before becoming deadlocked. McCormick denies the allegations made by the now 26-year-old accuser.

McCormick has been suspended from the church since 2011 because of complaints about his behavior around children.  Prosecutors plan to retry hum, but he remains free on bail and will be due back to court on April 28.

The attack allegedly took place at St. John Cantius, a Polish parish in northeast Philadelphia. McCormick was part of the parish from 1986 to 2000.

After the alleged incident, the accuser said he repeatedly tried to kill himself, beginning at age 11.

“I couldn’t deal with the guilt of what had happened, or what I am,” he said.

The victim told told some classmates and a cousin that he had been molested, but he did not reveal that the alleged assailant was a priest until bringing the case to trial.

Philadelphia prosecutors have been investigating priest-abuse reports for over a decade. According to the Inquirer, McCormick is one of 25 priests who were suspended in December 2011 for possible inappropriate contact with minors.