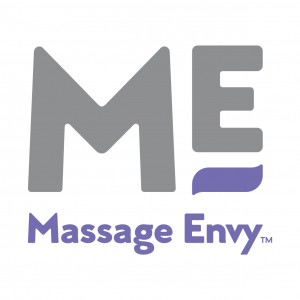 In the wake of several sexual abuse allegations by multiple women against two massage therapists, the West Chester location of Massage Envy is facing a lawsuit that may result in permanent closure.

This messy case involves a dispute with Spa Dogs, LLC, Massage Envy’s parent company headquartered in Arizona. As a last-ditch effort to prevent permanently closing its doors, the owner of the Massage Envy branch, located on West Chester Pike, is seeking a preliminary injunction. Meanwhile, on April 10, Spa Dogs filed an ex parte petition against their own franchisee.

In April, Massage Envy requested to move the case to from state court to the U.S. District Court for the Eastern District of Pennsylvania. This request was due to two reasons:

Read the full story on PennRecord.com.