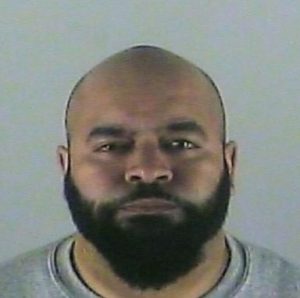 Christopher Rosario is facing a lawsuit from two women who have accused him of sexual assault during massages at the Massage Envy at Cascade Village Shopping Center in Bend, OR. Rosario was previously employed there as a massage therapist.

Rosario was charged this March and is scheduled to be tried Jan. 31, 2017, for a number of charges, including sexual abuse, sexual battery, personal injury, intentional infliction of emotional distress, negligence, professional misconduct, and breach of contract. One victim says he forced oral sex on her.

The law suit is for more than $11 million. Both victims claim Rosario assaulted them during massages in October, 2015.

We are growing tired of hearing about these types of cases, but we are glad that victims are taking action. If you or a loved one has been a victim of a similar crime, contact PA Crime Victim Legal Advocates.