From a Past of Bankruptcy, A Multimillion Dollar Firm’s President is Born 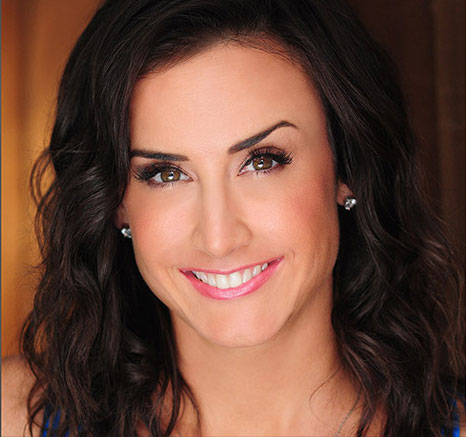 A recent CNN article profiles Kim Perell, the President of Amobee, a multimillion-dollar digital marketing firm. At the start of her career, Perell experienced a roadblock due to the bankruptcy of the company where she worked her dream job.

In 2002, Perell was sitting at her in-laws’ kitchen table, brainstorming ideas on how to transform herself from unemployed to a business owner. It had been three months since she had lost her job as the marketing director of Xdrive due to the company going bankrupt.

Perell describes her position at Xdrive as “the best job I ever had. I was 22, we were going to the Four Seasons in Hawaii, we got to go on the Howard Stern Show and we spent money like it was going out of style. It was so much fun.”

Then, when Xdrive went bankrupt in 2001, things quickly went sour.  But instead of letting her failure defeat her, Perell used her laptop, GoDaddy account, and professional network to create her own company from scratch. That’s how her digital marketing company, FrontlineDirect, came to be.

Perell expanded FrontlineDirect into a $100 million business. Then, she took a $30 million deal where she merged her company with a European marketing firm to form AdconionDirect. In 2014, Amobee, a unit of Asian telecom giant Singtel, bought her company.

What are Perell’s Secrets for Success?

Perell credits her big turnaround to a few things:

Today, Perell is paying back her success by acting as an Angel investor for other startup businesses. Her story is a great inspiration for anyone currently facing bankruptcy and who might feel like a failure. In truth, this is just the end of one chapter. To talk through a potential bankruptcy, be sure to contact us.