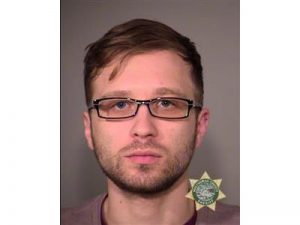 Collura is accused of touching the women’s breasts and genitals and forcing them to touch his genitals. The indictment alleges that the abuse took place between November 2012 to February 2016. Collura worked as a massage therapist at two Massage Envy locations (John’s Landing in Southwest Portland and the Lloyd District in Northeast Portland) in 2010 and 2013, and at the River’s Edge Hotel & Spa in Southwest Portland. His license has since been suspended.

Justice for the Victims

The first woman to report the sexual assault to police has also filed a civil lawsuit against Collura as well as the company that manages the River’s Edge Hotel & Spa where the assault occurred. She was treated at a hospital after the encounter for a cervical abrasion. The suit seeks an amount of money to be determined at trial.

Collura isn’t the first Massage Envy employee to have been accused of sexual assault. Unfortunately, victims are assaulted by massage therapists more often than you’d like to think. The team at LUONGO BELLWOAR LLP currently represents several victims in cases against Massage Envy. We’ve also filed lawsuits against the chain for creating a culture of sexual violence.

If you are a victim of sexual assault, refer to our crime victims handbook to guide you through the legal process. Be sure to report the incident to police immediately and contact our crime victim lawyers.