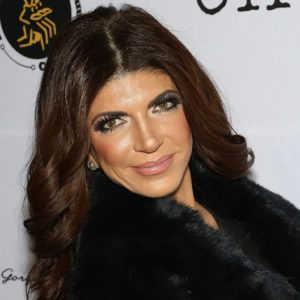 You’ve probably heard about the case against Teresa Giudice, one of Bravo’s Real Housewives of New Jersey who recently served a 15-month sentence for bankruptcy fraud. If you haven’t, you can see our original blog post about the charges against Giudice and her husband.

Now, a federal judge has reopened a bankruptcy a case against the reality star and mother of four. Teresa Giudice’s attorneys on Tuesday told a federal bankruptcy court judge she has agreements to pay off all but two of her 29 creditors. Giudice had been trying to block the reopening of the case.

The newspaper says Judge Stacey Meisel’s decision to reopen the case could mean unsatisfied creditors might be able to collect potential proceeds from a lawsuit she filed against her bankruptcy attorney.

For more on the story, read the article here.