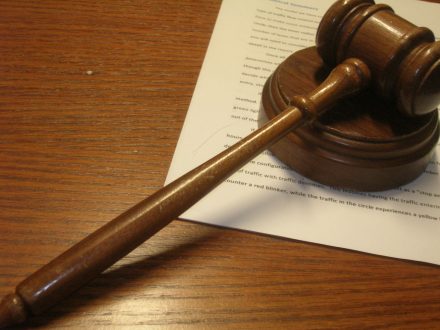 Due to a plethora of lawsuits in the works, a 2007 sex abuse case has recently resurfaced in the media. The case involves Florida multi-millionaire hedge fund manager Jeffrey Epstein, who put together and managed a cult-like network of underage girls from his home in Palm Beach, FL. Epstein preyed on dozens of girls, some as young as 12, who were financially disadvantaged, coercing them into performing sex acts up to 3 times a day.

For this crime, Epstein faced a 53-page federal indictment, which could have placed him in federal prison for the rest of his life. After pleading guilty to two counts of prostitution, he was given a 13-month sentence to county jail. His sentence was unlike that of any other sex offender. He was housed in a private section of the county jail and was granted work release, which is typically not available to sex offenders. Six days a week, he was permitted to travel to his Palm Beach office for 12 hours at a time.

As part of his plea bargain, called a non-prosecution agreement, the FBI ceased their investigation into whether there were more victims and more perpetrators involved. According to some victims, the girls were sometimes “lent out” to powerful people, including politicians, academics, and royalty.

All the details surrounding Epstein’s sentencing were kept secret from his victims, in order to prevent them from showing up in court to try and derail the deal.

Experts suspect that Epstein’s all-star legal team was able to manipulate Florida state attorneys into granting him such a lenient sentence. Prosecuting attorneys include U.S. attorney Alexander Acosta, who is now serving as President Trump’s Labor Secretary. Epstein was defended by a team of high-profile lawyers, including several who were involved in President Bill Clinton’s impeachment.

Click here to read the full story in the Miami Herald.