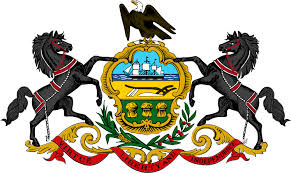 Previously, we told you about a bill that would abolish the existing statute of limitations on child sex abuse in Pennsylvania. This bill, passed by the House and now facing the Senate, would extend the timeframe in which victims can file lawsuits against their abusers from 30 years of age to 50.

Now, both supporters and critics of the bill are voicing their opinions on the legislation. On Wednesday, victims’ advocates including Phil Saviano, a Boston-area victim whose efforts to expose clergy abuse figured in this year’s Oscar-winning film Spotlight, assembled a panel to discuss the bill.

Read more on these lobbying efforts at Philly.com.