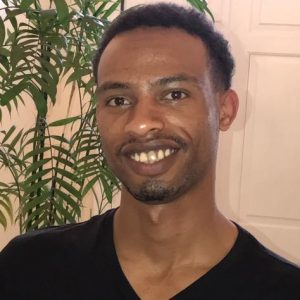 A massage therapist from Silver Spring, MD, has been accused of sexual assault during a massage. The incident occurred at the Massage Envy in the 4900 block of Wisconsin Avenue NW in Tenleytown, MD. NBC Washington reported on the incident.

A woman claims that 24-year-old Habtamu Gebreslassie assaulted her at about 3:45 PM on Sunday, September 17. Gebreslassie was since fired and charged with first-degree sexual abuse of a patient, though he claims to have done nothing wrong. A judge ordered him held without bail until his next hearing.

Franchise personnel confirmed that they performed a background check on Gebreslassie before he started working. Tenleytown is a relatively new Massage Envy location. Gebreslassie had previously trained at the Bowie, MD Massage Envy before beginning work at the new location.

If you or someone you know has been assaulted during a massage, contact PA Crime Victim Legal Advocates right away.