Sexual Abuse or Assault by an Employer 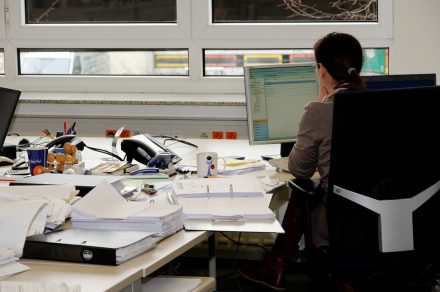 No one should have to fear for their safety in the workplace. However, there are times when individuals use positions of power to abuse others. Reporting sexual abuse by an employer or another employee can seem a difficult thing to do. Many victims may be fearful of the repercussions or feel powerless because of the circumstances. Reporting the crime is the best way to reclaim your power as well as prevent your abuser from harming others.

No matter your relation to the perpetrator, sexual assault is a crime. As an abuse victim, you’re entitled to compensation through the civil justice system. In many cases, you can seek compensation from the abuser as well as the business employing him/her.

Filing a Lawsuit After Assault in the Workplace

You may be asking yourself, “What do I do now?” Your first move after being sexually assaulted should be to contact police. Although it may be trying, be sure to give a detailed report and even write up an account for your own records. Don’t hesitate to call an attorney next. Your lawyer and authorities will make sure all appropriate evidence and statements are collected in a timely manner, which is important in sexual assault cases.

In addition to the boss or co-worker who abused you, the business that employs you both could be considered liable. This is true in the following cases:

If you’ve been sexually assaulted by an employer or co-worker, you’ll need a legal team you can rely on to help. That’s where we come in. The team at LUONGO BELLWOAR LLP works to seek civil justice for victims of sex abuse and will give you the resources, time and dedication to see that you get the justice you deserve.