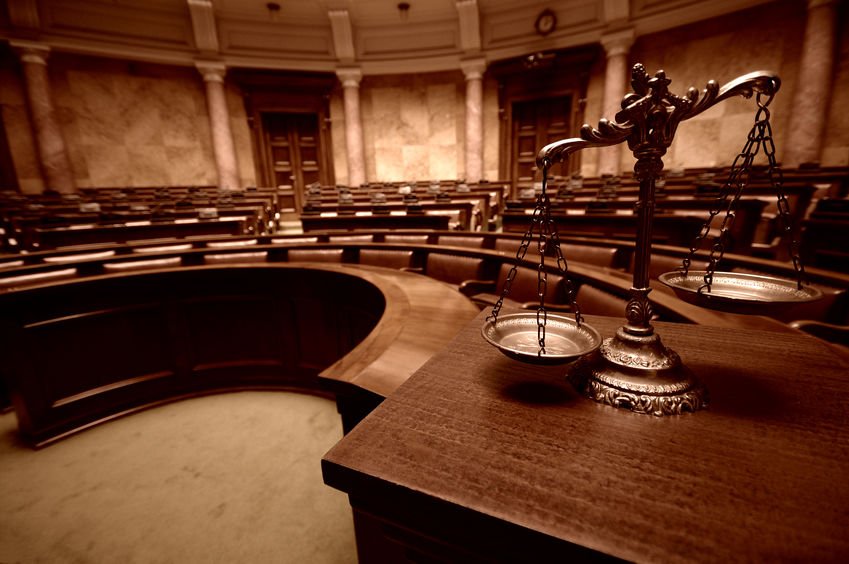 The Pennsylvania civil justice system is an avenue for victims of crimes to receive justice separate and apart from the criminal system. While criminal cases involve a defendant who broke the law, civil cases are most commonly legal disputes between two or more people.

Victims of crime can turn to the civil justice system to try to receive justice, even when there has already been a criminal trial. Rather than facing jail time, defendants may have to pay monetary damages or forfeit property as restitution for the victim’s pain and suffering. Even after a criminal case is over, many crime victims feel they may have not been properly compensated for medical bills, time away from work, and emotional distress. The Civil justice system could be a way to get compensated.

There are some notable differences between the criminal and civil systems of law in Pennsylvania. Unlike in criminal cases, the civil justice system can protect the privacy of the crime victim. Personal information can be redacted from court documents, records may be sealed, and confidentiality agreements can be included in settlements. Additionally, wrongdoing in a civil justice case does not need to be proved beyond a reasonable doubt. Instead, the victim and his or her counsel must convince the jury or judge by “preponderance of the evidence,” or provide evidence that is more persuasive than that of the opponent(s).

Every civil case is different, and the parties involved in each case vary according to the specifics. In addition to the plaintiff and defendant, possible involved parties include:

Once depositions are finished, all parties prepare cases to go to trial or to reach a settlement. Most civil cases end in agreement or settlement, but if the parties can’t agree, the case may go to trial. However, disagreeing parties have the option to mediate or arbitrate as a way of reaching a settlement.

If the civil case does reach trial, it follows much of the same format as a criminal case. Civil cases can enter into either a jury or non-jury trial. Both sides have the option to appeal the verdict, and settlements are often reached if an appeal has been granted. 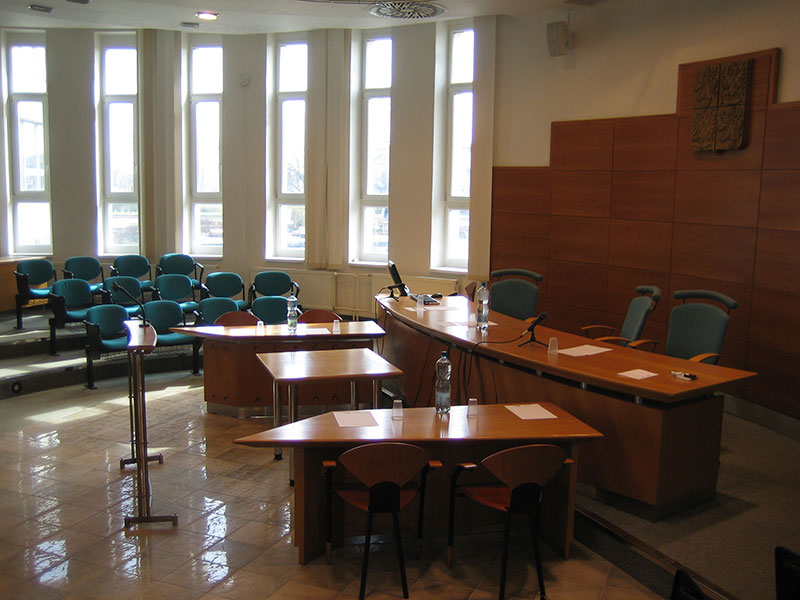 Some of the major steps in the Pennsylvania civil justice system are listed below. Note that the system varies by county and not every case fits this process.

Learn more about the types of victims in the civil justice system.