Victims of crime in Pennsylvania have the opportunity to seek justice through both the criminal and civil justice systems. The criminal justice system seeks to punish criminal offenders by imposing a variety of sanctions, such as probation, community service, electronic home monitoring and, in the most severe cases, imprisonment. Oftentimes a crime victim is awarded restitution for out-of-pocket expenses, such as medical bills. This restitution is ordered by the court, but is often difficult to collect, especially if the criminal is in jail or indigent.

Unlike the criminal justice system, the civil justice system may provide victims an opportunity to receive compensation for physical, emotional, and economic damage caused by a crime. Many key factors separate the two systems, and oftentimes victims of crime aren’t always aware that each system handles cases differently. 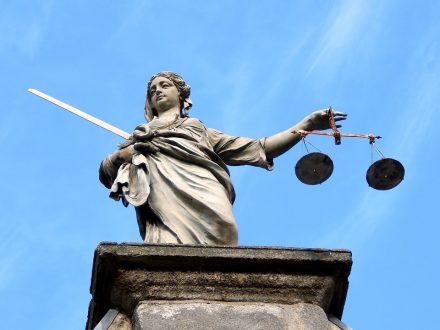 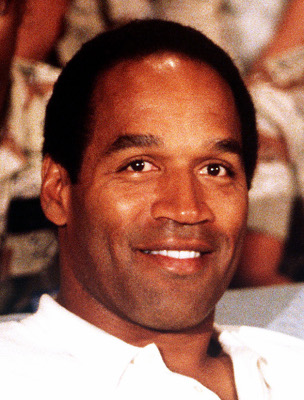 One example that shows the differences between the criminal and civil justice systems is the O.J. Simpson case. O.J. Simpson was found not guilty of murdering Nicole Brown Simpson and Ronald Goldman, as judged by a criminal court jury in 1995. However, two years later, a civil court found O.J. Simpson responsible for the deaths of the victims. The civil suit was filed by the families of Brown and Goldman and resulted in a reward of over $40 million in damages.

In order to understand why this happened, you must consider the burdens of proof required in both legal systems. In the criminal system, the case against the defendant must be proved beyond a reasonable doubt. In an unlawful death civil case, the plaintiff has to prove that the defendant’s intentional, negligent, or reckless conduct resulted in the victim’s death. This is based on the preponderance of evidence, which is a lesser burden of proof than in a criminal case.

In the case of O.J. Simpson, a criminal jury did not find the accused to be guilty beyond a reasonable doubt. The civil jury found it “more than likely” that he caused the death of the two victims. The scales must tip ever so slightly in the victim’s favor. Thus, victims that do not receive justice in the criminal system may still have an opportunity to do so in the civil system.