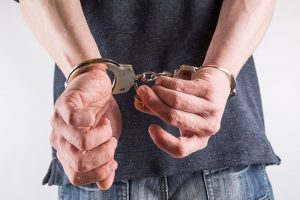 How are Criminal Cases Resolved?

Criminal cases are resolved in one of two ways—through a plea bargain or through a trial. If a defendant accepts a plea bargain or is found guilty in a trial, he or she will be sentenced. While the judge will deliver sentencing, the victim is also an important part of determining the punishment. The victim, or relatives of the victim, may provide a written or oral statement, called a victim impact statement, which details the physical, emotional, and financial effects of a crime. The judge must take the statement into account when deciding on a sentence. A victim is not required to contribute a victim impact statement, but it is a good way to express the negative effects of a crime.

The following list details some of the major steps in the Pennsylvania criminal justice system. Note that the system varies by county and not every case fits this process.

Learn more about the differences between the criminal and civil justice systems.